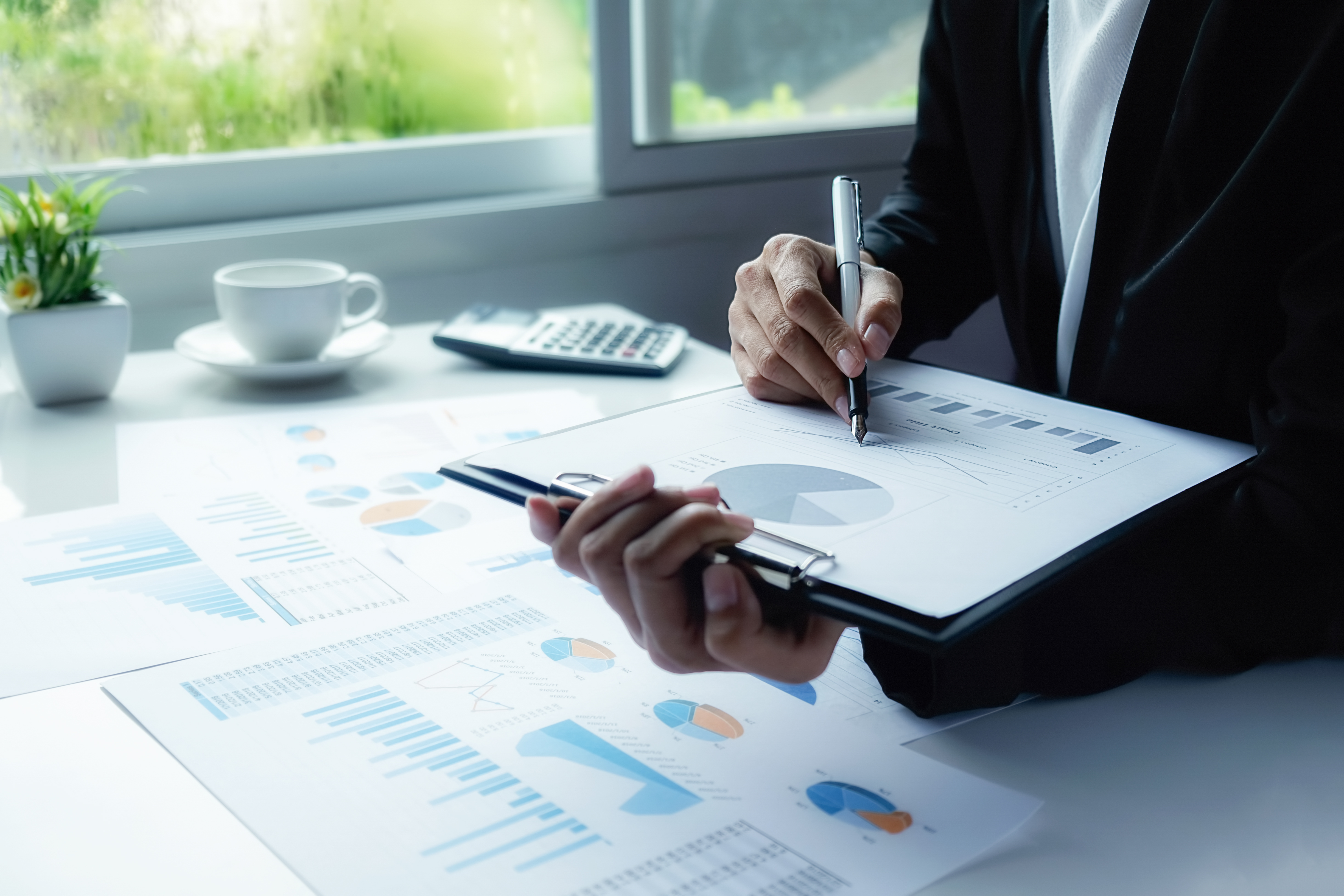 The literal meaning of Musharaka is sharing. In Islamic jurisprudence (Fiqh), Musharaka means a joint enterprise formed for conducting some business in which all partners share the profit according to a specific ratio while the loss is shared according to the ratio of the contribution.

It is an ideal alternative to interest based financing with far reaching effects on both production and distribution.

Shirkah (sharing) in Islamic jurisprudence is divided into two kinds:

1. Shirkat-al-Milk (Partnership by Joint Ownership): It means joint ownership of two or more persons in a particular property. This kind of Shirkah may come into existence in two different ways:
a) Optional (Ikhtiari): At the option of the parties (e.g. if two or more persons purchase equipment, it will be owned jointly by both of them.
b) Compulsory (Ghair Ikhtiari): This comes into operation automatically without any action taken by the parties. For example, after the death of a person, all his heirs inherit his property, which comes into their joint ownership as a natural consequence of the death of that person.
2. Shirkat-al-Aqd (Partnership by Contract): It means a partnership effected by a mutual contract (joint commercial enterprise). Shirkat-al-Aqd is further divided into three kinds:
(i) Shirkat-al-Amwal (Partnership in capital): Where all the partners invest some capital into a commercial enterprise.
(ii) Shirkat-al-Aamal (Partnership in services): Where all the partners jointly undertake to render some services for their customers and the fee charged by them is distributed according to an agreed ratio. It is also called Shirkat-at-Taqabbul or Shirkat-Sanai or Shirkat-al-Abdan.
(iii) Shirkat-ul-Wujooh (Partnership in Goodwill): Here the partners have no investment at all. They purchase commodities on deferred price, by getting capital on loan because of their goodwill and sell them at spot. The profit so earned is distributed between them at an agreed ratio.

Common conditions of Shirkat-al-Aqd are three which are:

a) The existence of partners (Muta’aqideen).
b) The capability of partners: Must be sane and mature and be able to enter into a contract. The contract must take place with the free consent of the parties without any fraud or misrepresentation.
c) The presence of the commodity: This means the price and commodity itself.

Special conditions are also three which are:

a) The commodity should be capable of an agency. Each member in Shirkat-al-Aqd should qualify as legally being eligible of becoming an agent and carrying on business b) The rate of profit sharing should be determined.
Profit and loss sharing: All partners will share in profit as well as loss.

The capital in a Musharaka agreement should be:

a) Quantified (Ma’loom): Meaning how much etc.
b) Specified (Muta’aiyan): Meaning specified currency etc.
c) Not necessarily be merged: The mixing of capital is not required.
d) Not necessarily be in liquid form: Capital share may be contributed either in cash/liquid or in the form of commodities. In the case of a commodity, the market value of the commodity shall determine the share of the partner in the capital.

The basic Rules of distribution of profit:

1. The ratio of profit for each partner must be determined in proportion to the actual profit accrued to the business and not in proportion to the capital invested by him (e.g. if the contract mentions 1% of the investment the contract is not valid).
2. It is not permissible to fix a lump sum amount for anyone of the partners or any rate of profit tied up with his investment; eg TZS 3,000,000.00 per month.
3. If a partner has put an express condition in the agreement that he will not work for the Musharaka and will remain a sleeping partner throughout the term of the Musharaka, then his share of profit cannot be more than the ratio of his investment. (Hanbalis consider fixing the sleeping partners share to more than his investment to be permissible).

The Basic Rules of Distribution of Loss

The Basic Rules of Distribution of Loss:

• The loss sharing in the Shariah is based on the principle that “Loss is distributed exactly according to the ratio of investment and the profit is divided according to the agreement of the partners.”
• Therefore the loss is always subject to the ratio of investment. For example, if the bank has invested 40% of the capital and the customer has invested 60%, they must suffer the loss in the same ratio, not more or less. Any condition contrary to this principle shall render the contract invalid.

Musharaka will stand terminated in the following cases:

1. If the purpose of forming the Shirkah has been achieved.
2. Every partner has the right to terminate the Musharaka at any time after giving his partner a notice that will cause the Musharaka to end. However, this depends upon the terms the partners have agreed upon with regard to Musharaka termination.
3. In case of the death of any one of the partners or any partner becoming insane or incapable of effecting commercial transactions, the Musharaka stands terminated.
4. In case of damage to the share capital of one partner before mixing it in the total investment and before affecting the purchase, the partnership will stand terminated and the loss will only be borne by that particular partner.
5. There shall be a provision for adjudication by a review committee to resolve any difference that may arise between the bank and its clients (partners) with respect to any of the provisions contained in the Musharaka agreement.

• In the case of Musharaka agreement between the bank and the client, the bank shall in its own right and discretion, obtain adequate security from the party to ensure safety of the capital invested/financed as well as for the profit that may be earned as per the profit projections given by the party.
• The securities obtained by the bank shall be kept fully insured at the party’s cost and expenses.
• The purpose of security is to utilize it only in the case of the damage or loss of the principal amount due to the negligence of the client.

For fixing the tenure of the Musharaka the following conditions apply:

Musharaka can be used in the following areas:

• Short/medium/long term financing
• Project financing
• Import financing
• Import bills drawn under import letters of credit
• Inland bills drawn under inland letters of credit
• Bridge financing
• Letter of credit with margin
• Export financing (Pre-shipment financing)
• Working capital financing
• The bank offers contractual partnership which can be issued as either General Musharaka or Diminishing Musharaka.
• Diminishing Musharaka is a partnership contract between the bank and the client to own an asset, run a project, construct a building or any other business with an agreement that the client will buy the bank’s ownership gradually until the underlying asset, a project, construction or the business is completely transferred to the client.
• This transaction starts with the formation of a partnership, after which buying and selling of the equity take place between the two partners. The buying and selling are not stipulated in the partnership contract rather the client is allowed to give only a promise to buy. The promise is independent of the partnership contract.
• In addition, the buying and selling agreement is independent of the partnership contract as it is not permitted that one contract be entered into as a condition for concluding another contract.
• Musharaka Mutanaqisah contract is executed in three stages:
i. First, the customer identifies an asset and enters into a Musharaka contract with the bank to co-own the asset under the concept of Shirkat al-Milk (joint ownership), and the percentage of ownership will be decided according to the amount of initial contribution.
ii. Second, the bank leases the asset to the customer under Ijara contract.
iii. Third, the customer gradually buys back the asset shares of the bank based on pre-agreed tenure of repayment. Therefore, the customer’s asset share ratio will increase after every rental (instalment) payment plus redemption, until the asset is fully owned by customer.

Diminishing Musharaka is ideal for financing of small and big projects. It has been instrumental in mortgage financing. It can be used for:

The following are the documents integral to Musharaka contract:

• All KYC documents as per the bank’s Operations Manual and the bank’s Lending Policy
• Business plan of the project,
• Building Permit or any other document equivalent to Building Permit (if the project involves construction/production),
• Bill of Quantity or any document equivalent to Bill of Quantity (if the project involves construction/production),
• General Musharaka Contract between the bank and the client (Musharaka)
• Diminishing Musharaka agreement between the bank and the client (Musharaka)
• Deposit of Margin of Seriousness (if required),
• Wakalah Agreement appointing the Customer to be an Agent to oversee the business,
• Ijara Agreement of the undivided underlying (financed) property between the customer and the partnership (if applicable) in which the customer agrees to lease the property on the agreed terms.
• Sale Agreement in which the bank agrees to sell and the client agrees to buy the bank’s share (ownership) at the price to be pre-defined
• Security documents as listed in the Bank’s Lending Policy for commercial financing or employer’s guarantee for salaried financing; 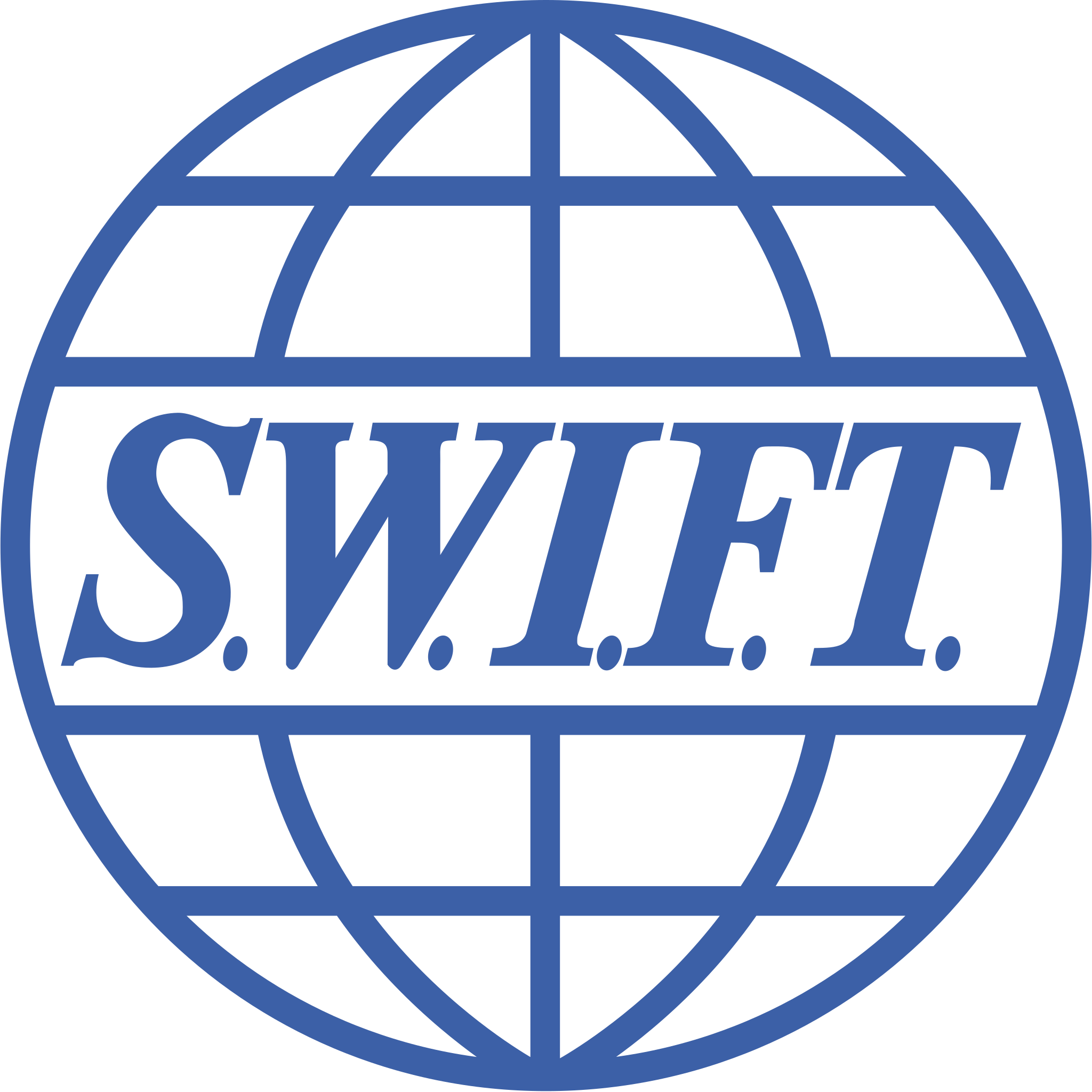 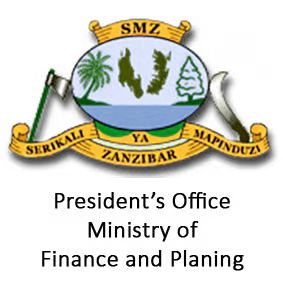 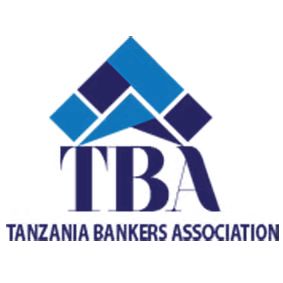 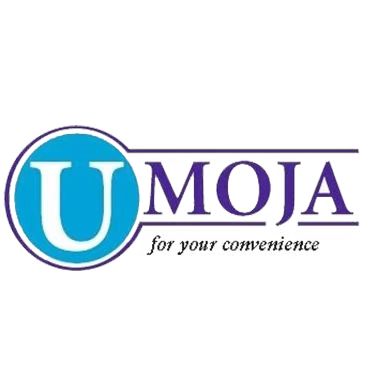 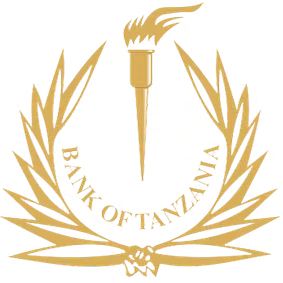 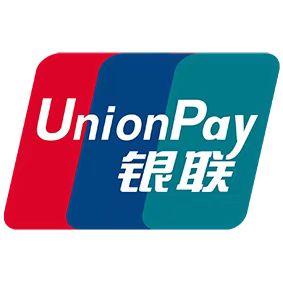